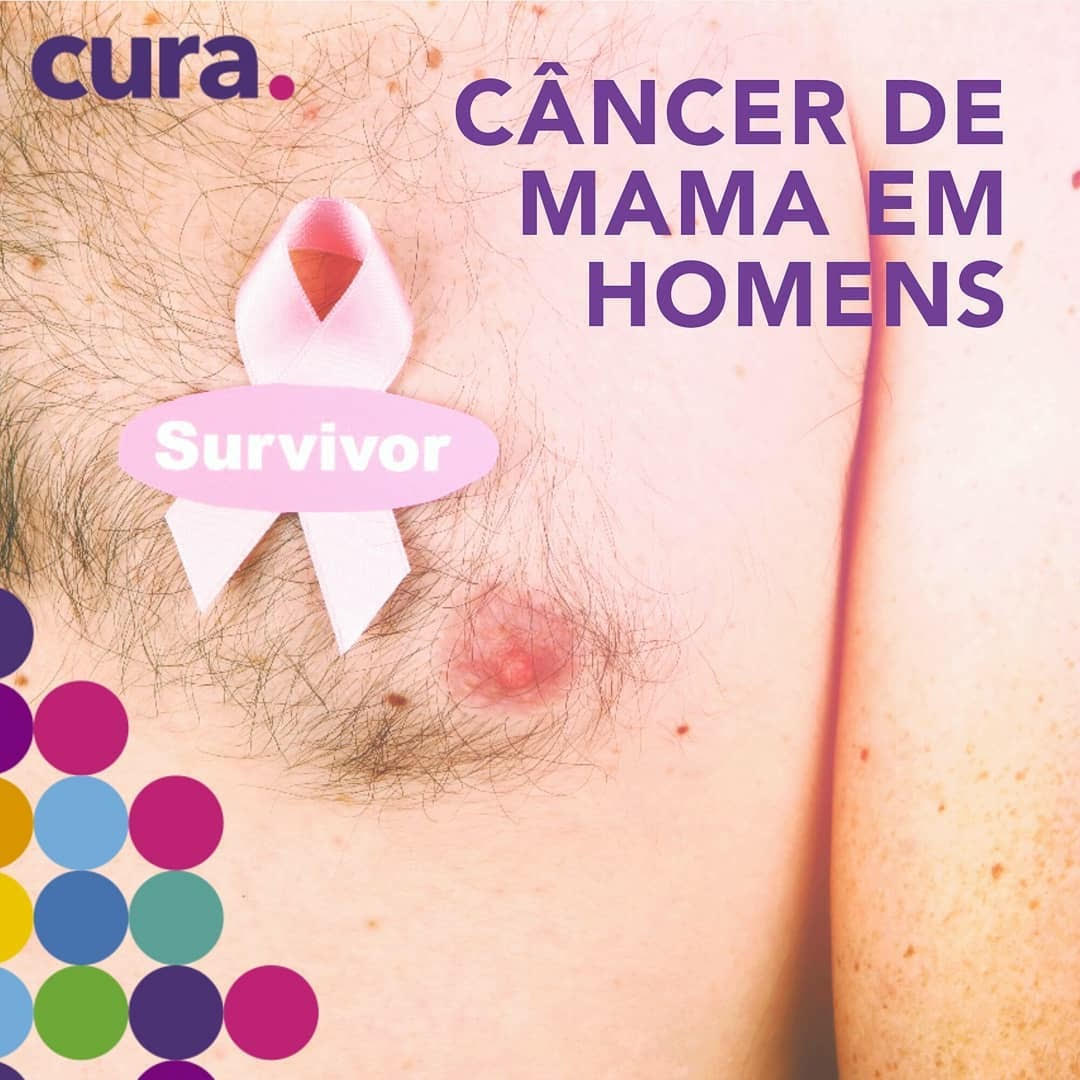 Due to the World Day on Cancer Combat (February 4th), EORTC – European Organisation for Research and Treatment of Cancer) and BIG – Breast International Group, entities that support LACOG – CURA, prepared a press release with the purpose of increasing the awareness on the male breast cancer.

Recent findings from international breast cancer researches confirm that the disease in men and women is undeniably different and that 1 out of 3 men affected by the disease is not treated properly. Breast cancer is about 100 times less common among men than among women.

Due to the rarity of such disease, usually it is excluded from clinical trials, and physicians generally use the treatment applied to women. In new researches carried out, scientists have demonstrated the feasibility of pursuing a therapeutic clinical trial in a rare patient population, which accounts for 1{46cf1a6c7461ff493d31bdca70d45967bd1ce7048f85e123712b94daa5b61391} of all breast cancers.

The American Cancer Society estimates that in the United States about 2,550 new cases of invasive male breast cancer will be diagnosed in 2018 and about 480 men will die due to such disease.