Movement for the first generation without cervical cancer 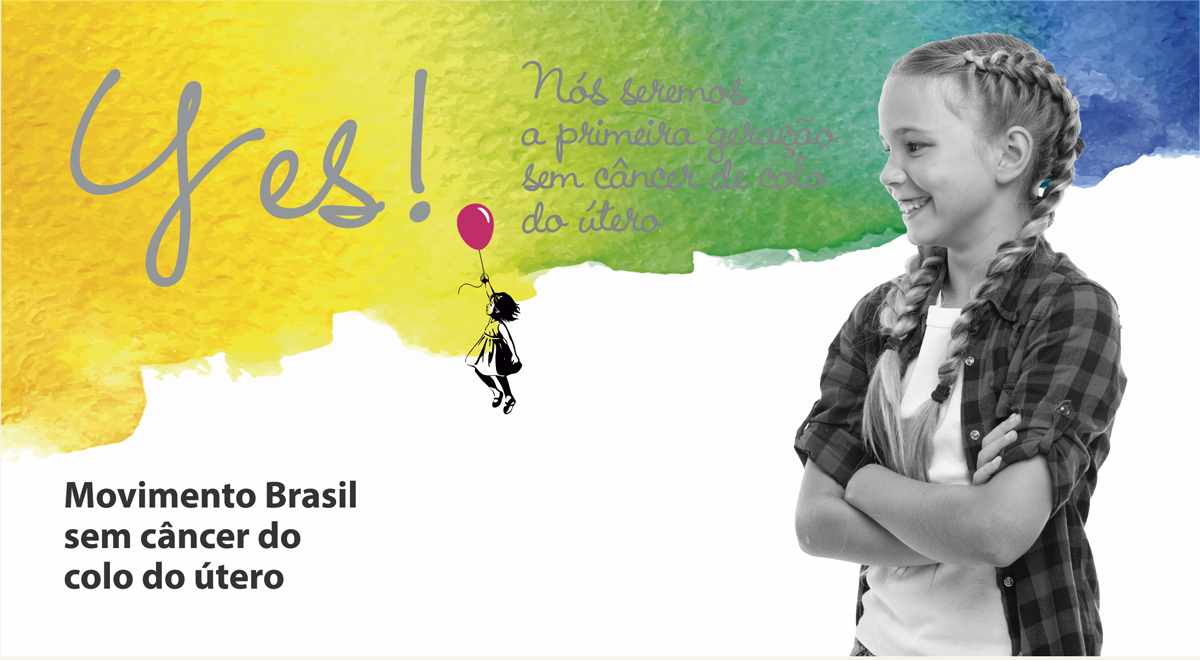 The Green January, a month dedicated to combat the cervical cancer, is now being closed with a great initiative, and the Cure Project is proud to be part of it:  “Movement for Brazil Without Cervical Cancer”, launched a result of  collaboration of medical class associations and non-governmental organizations, led by EVA (Brazilian Group on Gynecological Tumor).

The main objective of such initiative, carried out in the social media of participants, is to educate the population about the importance of the anti-HPV (Human Papillomavirus) vaccination, so that the girls who are currently in the vaccination age range (9 to 14) become the first generation without cervical cancer in Brazil, since that virus is responsible for 90% of cases of that disease.

Additionally, the campaign intends to raise awareness among women about the importance of preventive gynecological tests, such as the Pap test.

Data from the Ministry of Health indicate that more than half of the young population in Brazil is infected with HPV, which can cause various types of cancer: cervix, penis, anus and more recently it has been associated with throat cancer (tonsils and tongue base).

According to the president of EVA (Brazilian Group on Gynecological Tumor), Angélica Nogueira Rodrigues, a study carried out in eight capital cities demonstrated that only 8% of parents knew about the existence of the anti-HPV vaccination. However, according to Dr. Rodrigues, “after being informed about the importance of that vaccination, 90% of those parents stated that they would accept to vaccinate their children and themselves as well”.

The main proposals of the campaign “Movement Brazil without cervical cancer” include school-based vaccination, following a successful model of vaccination coverage in other countries, and/or approval of law requiring the presentation of updated vaccination card as a requirement for enrollment at schools.

Cervical cancer affects more than 16 thousand women in Brazil per year, leading to the death of almost 6 thousand patients. It is the third most common cancer in the country and the fourth leading cause of cancer death among women. In the North region, it is the first cause, while in the Northeast and Midwest it is the second cause of cancer-related death. However, it is a preventable and curable disease whenever it is diagnosed at early stages.

According to Fernanda Schwyter, president of Cure Project, “each one of us is responsible for making efforts to fight cancer, whether taking care of patients, conducting clinical researches to improve the treatments, adopting healthy habits of life and finally, preventing the disease, whenever possible, with vaccination, alike the cervical cancer”.

See the flyer of the campaign (only in portuguese): 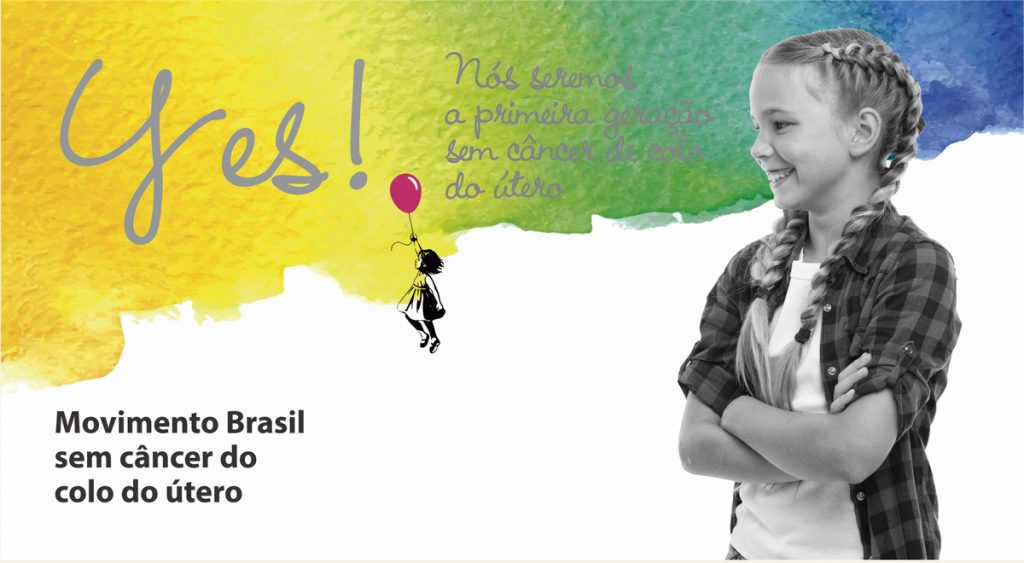 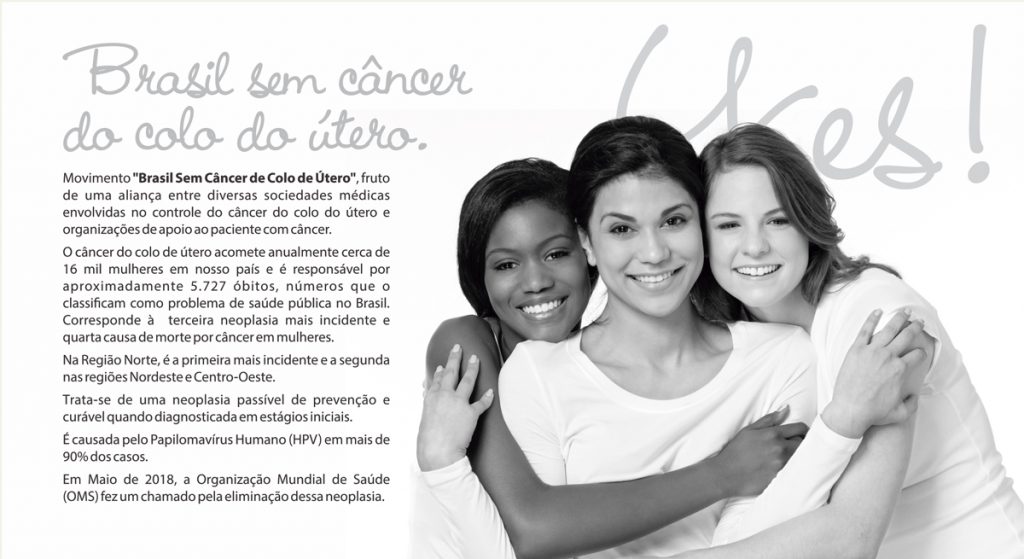 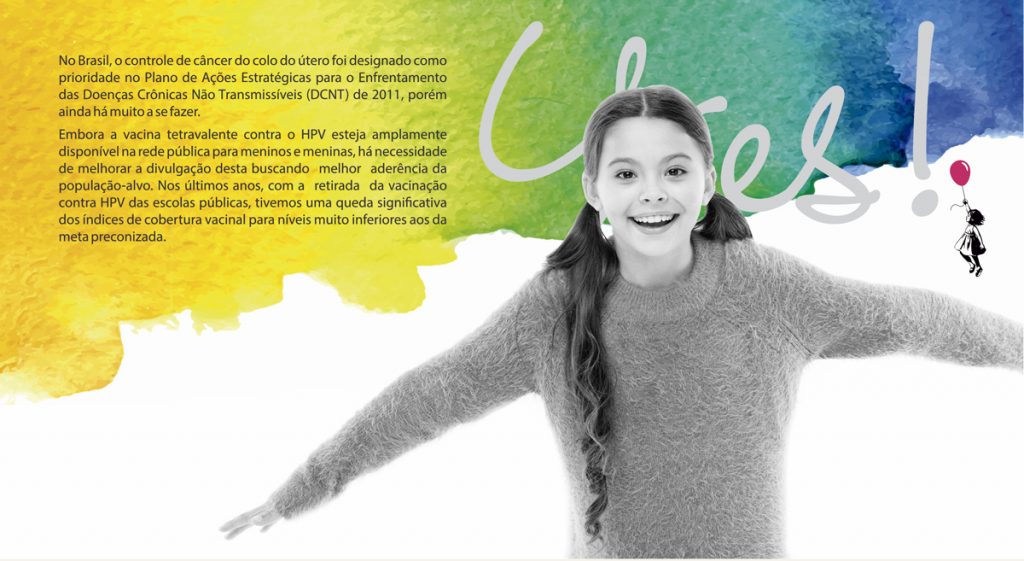 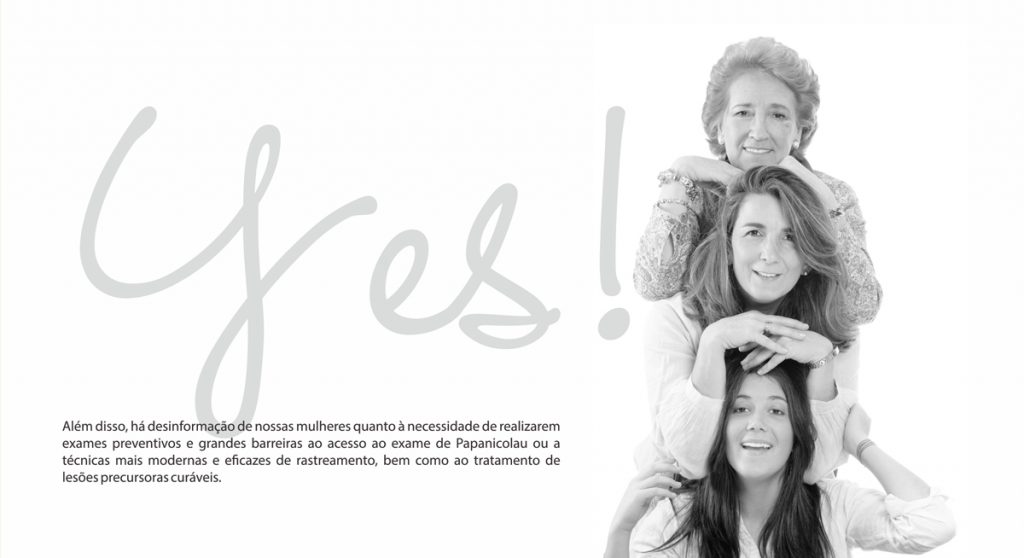 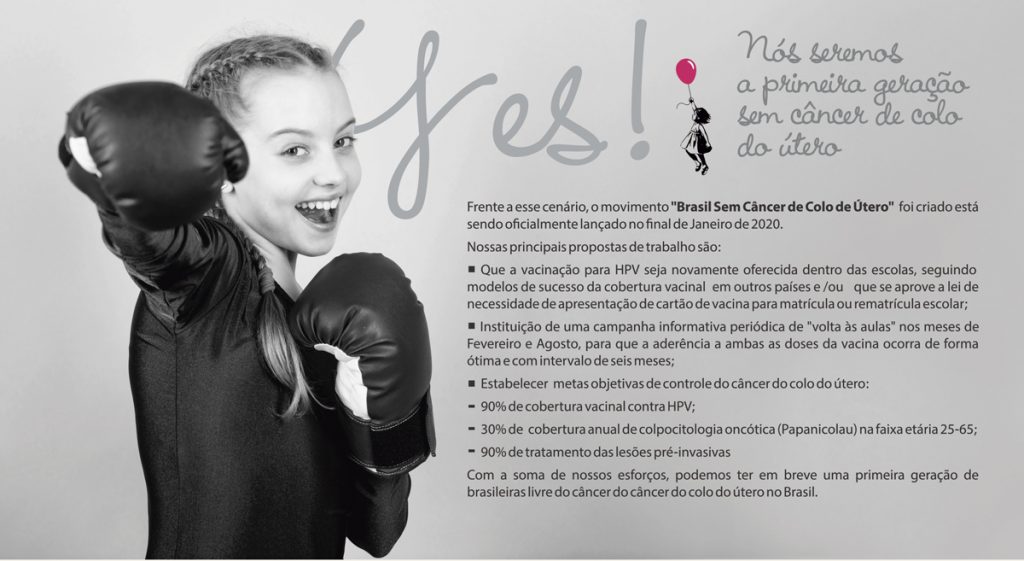 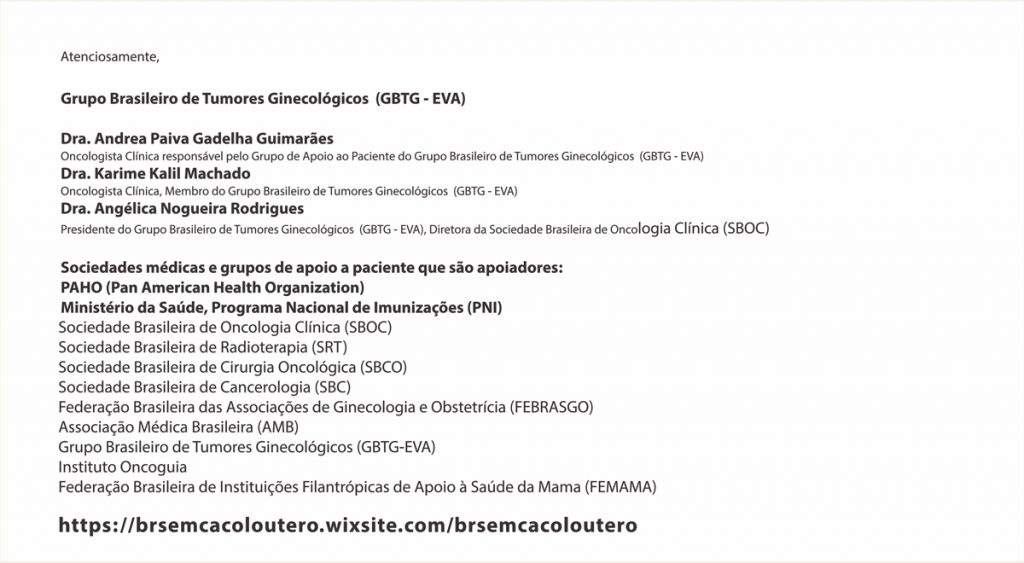